I have been involved in agriculture and the rural economy since 1987, frightening to think that that is over 30 years ago now. We studied many agricultural enterprises, dairy, poultry, pigs, beef, sheep and arable. There was a separate enterprise called diversification. This considered many of the usual suspects; B&B, food production, equine etc etc etc. Now don’t get me wrong all of these maybe useful and appropriate for a rural business to enter into. What I am questioning is the term diversification. 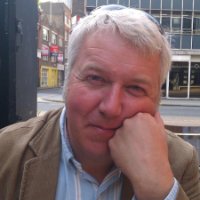 With an increasingly global market and the movement of subsidies away from production, the alternative rural enterprises looked and felt like diversification. They were novel and interesting. However, what we were seeing was a return to rural enterprises after the post war centralisation of commodity production. Farmers had to think about how to remodel their business to survive. Before the wars farmers had run dairies, produced food and sold finished products directly to households. This had largely been lost and when prices and subsidies became less profitable the memory of these skills had also been lost.

This was where the 80s term diversification came from. It was diversifying the income away from commodity production and a reliance on subsidies. All very valid, except the term makes it sound as if the new enterprises are separate to the perceived primary agricultural enterprise. 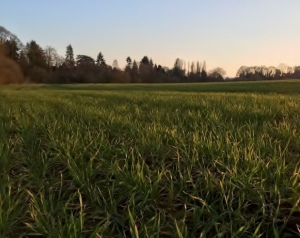 It is not just the agricultural community who are looking to ensure that their ruralassets are delivering what they need to survive. Central government departments, local authorities and charities are all reviewing their rural assetsto ensure they deliver both their primary objectives and contribute to the fiscal security of theorganisation. This is welcome for those working in and wishing to visit the countryside. New enterprises often create jobs involving new skills, providingextensive employment opportunities.

In conclusion yes, like many of the 80s icons; brick sized carphones, faxes, red braces, patent leather shoes and YUPPies, the term diversification for rural business should be consigned to the annals of history. New enterprises such a farm parks, holiday accommodation, production of craft beer and cider, cheeses and charcuterie should just be considered as rural business reviewing and making the most of their physical, people and financial assets. Going on to create viable businesses for their families and local communities.